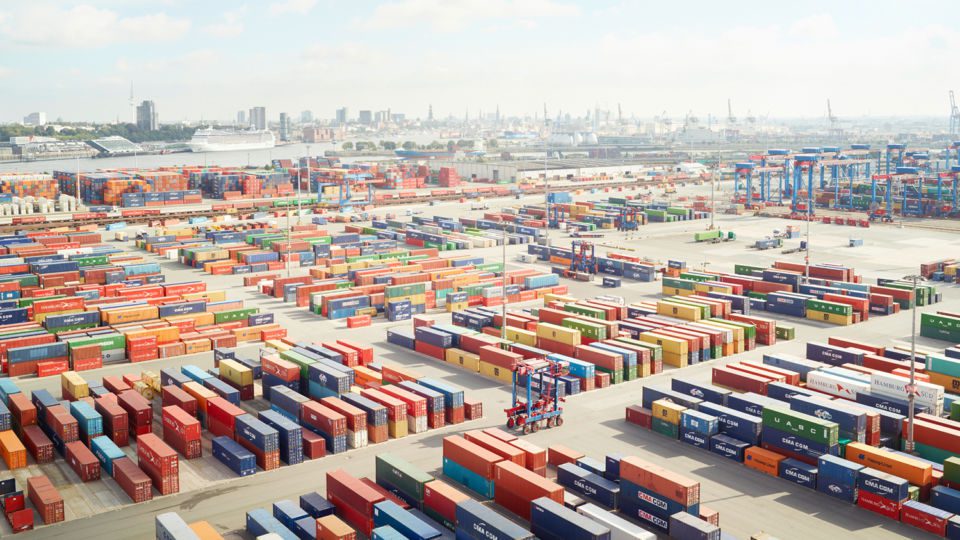 This weekend’s must-see shows reflect on the present, exploring powerful stories of migration, humanity’s impact on the environment and delving into cultural mythologies.

Presenting iconic photographs from 1969 to the present, this show demonstrates Shore’s interest in the American vernacular – from stream-of-consciousness views of Los Angeles to expansive road trips around changing states. Until 30 August.

Bénédicte Kurzen and Sanne De Wilde navigate the mythology of twinhood in Nigeria in Land of Ibeji, a collaborative photo series that uses mythology to address wider themes of identity, genetics, demographics, economy, religion and environmental issues. Until 29 June.

The Warmth of Other Suns: Stories of Global Displacement, The Phillips Collection, Washington

What do we mean by “nature” in the 21st century? Spohler’s compositions reveal how humans alter the landscape, documenting locations where the urban and rural collide. Through bright greens and blues, the images reflect tensions within the countryside.  Opens 22 June.

Lead image: Henrik Spohler, from In Between. 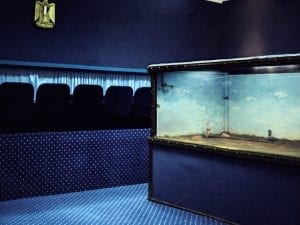 Public museums are cathedrals of knowledge. Jason Larkin highlights the visual presentation of war and conflict in such institutions.

Aesthetica collates five videos to watch and YouTube channels to browse – offering insights direct from some of the world’s leading creatives.