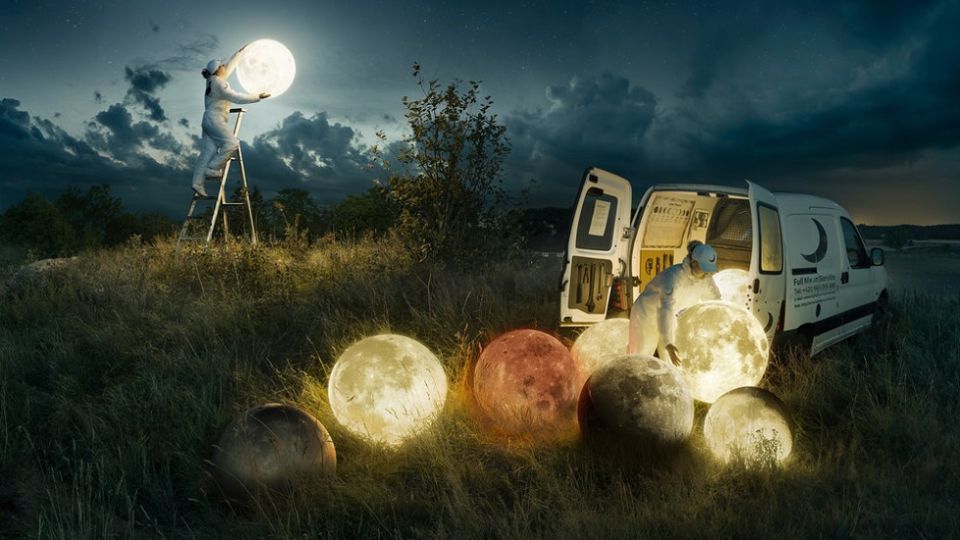 On the Other Side of Reality, The Lumiere Brothers Centre for Photography, Moscow

Captured on the streets, piazzas and suburbs Modena in the early 1970s, colour images featured in The Map and the Territory observe the changes brought by humans to the landscape. It charts the new forms of housing, leisure and advertising that made up the local vernacular. Until 2 June.

Photography by Jem Southam captures the subtleties of colour, reflection and transience in the New Zealand landscape. The documentary images explore the country’s lakes, rivers and waterfalls, looking poetically at cycles of decay and renewal. Until 9 March.

Tracking the history of resistance in relation to gender, this group show documents intimate acts and large-scale uprisings – including the Civil Rights and Women’s Liberation Movements – from the late 19th century to today. At its core are ideas of collaboration, community building and egalitarianism. Until 27 May.

Celebrating the Foundation’s print and fundraising programmes over 50 years, this selection of works comprises seminal images and publications by the likes of Edward Weston, Dorothea Lange, Stephen Shore and Hank Willis Thomas. Until 18 April. 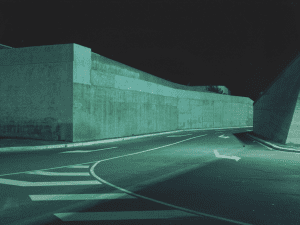 Daniel Boudinet’s body of work traverses the nocturnal city, revealing a sense of mystery and surrealism in the urban landscape.