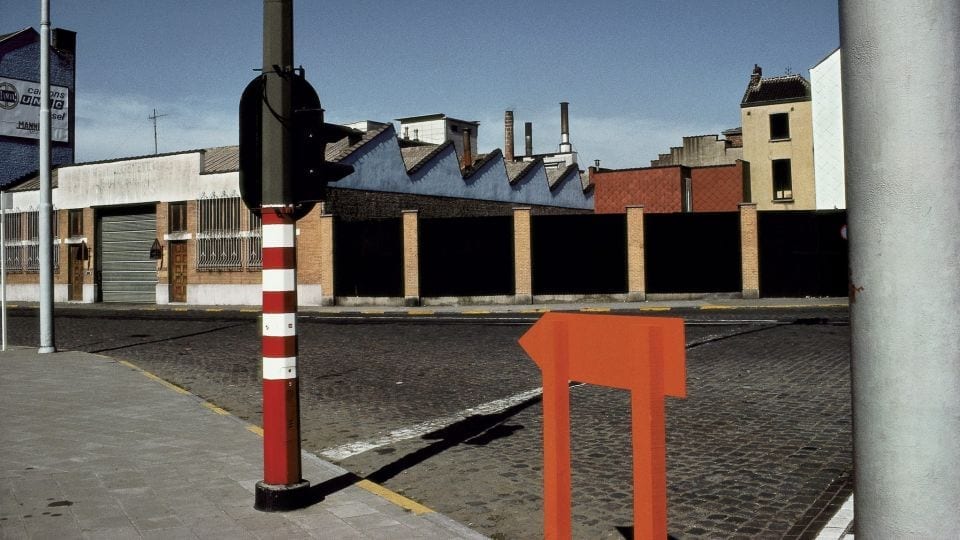 This weekend’s key shows are each tied to a distinct sense of place, capturing life in diverse locations such as Mali, London, Italy and Belgium. Lars Tunbjörk – a view from the side, Fotografiska, Stockholm

Through a vivid use of colour and a strong flash, Swedish photographer Tunbjörk (1956-2015) captured striking everyday observations. The images combine humour and darkness with striking effect. Until 2 December. Gruyaert’s (b. 1941) works offer a striking synthesis of colour, form and light, bringing together fragments of the everyday through a unique, painterly approach to photography. This show focuses on images captured in Belgium. Until 3 November. 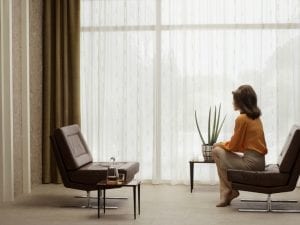 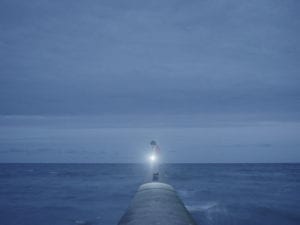 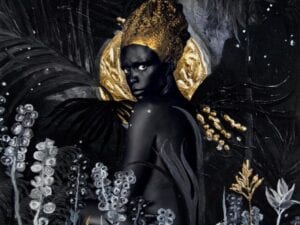 Exhibitions to See: This Month