The Aesthetica Art Prize Call for Entries Countdown 2016: One Day to Go 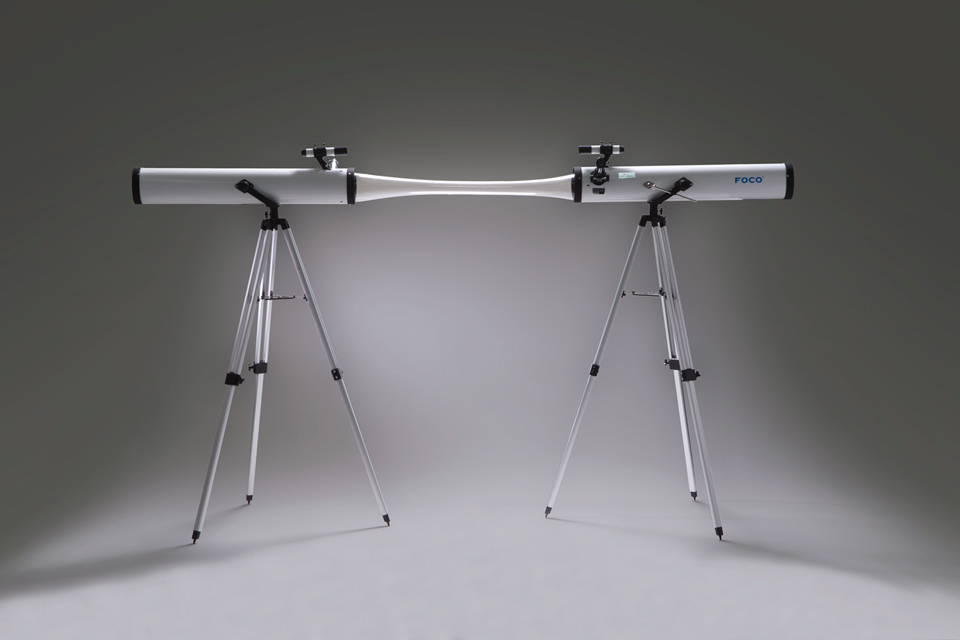 There’s still time to register for the Aesthetica Art Prize 2016 before it closes for entries on 31 August. The international prize celebrates contemporary artists, both emerging and established, working in all media. As the call for entries comes to its final days, we revisit the work of interdisciplinary artist Jasmine Targett, following her success as a finalist in 2015.

The artist’s collaborative piece with Debbie Symons, entitled The Catchments Project, was seen as part of ART+CLIMATE=CHANGE 2015,  Melbourne and will travel to COP21 – United Nations Conference on Climate Change, Paris later this year.

A: Your work deals with people’s perceptions of their place within the world and through the relationship between audience and object. What is your conceptual process and what personal digression is residual to the work?
JT: My work has always come from being curious about how we make sense of the world. There are aspects of nature and reality that science tells us exist but the modern world lacks the ability to intuitively make sense of. I am interested in exploring these blind spots in perception; dark areas of the natural world that have been overlooked, not studied, or fully examined.

It is a popular belief in Australia that 80% of the answer to any given question lies in the question itself. If we apply this to the question of Climate Change (and the lack of action around it), then it makes visible an area of perception lacking in visual identity. I find myself asking, as an artist how can this narrative be made visible so that on a conceptual level we can better understand the problem and access a collective will to resolve the conundrum.

A: Previous exhibitions of yours such as The Politics of Perception have aimed to raise awareness of ecological disintegration. To what extent can your work be considered a scientific study?
JT: Beginning with a scientific theory or contemporary notion, my work is informed by scientific data and knowledge on the given area. While researching the history of mapping Earth’s atmosphere for ‘Blind Spot’, I discovered that the satellites that NASA used in the 1950s to photograph the first images of the Earth from outside of itself, quickly exposed the vulnerability of the planet within the context of the universal ecosystem. The only aspect of its defence system protecting Earth’s life system in its entirety was our atmosphere and ozone layer that is no greater in strength or depth than the skin is on an apple. These same satellites within the next ten years discovered the ozone hole. This environmental discovery gave a global awakening to the role humanity can play, for better or worse in influencing the future of the environment and existence.

I decided to work with NASA’s scientific data on calculating the current largest observed Ozone Hole over Antarctica (that more than doubled the size of the Antarctica’s landmass). I had a feeling that the shape and form of the ozone hole would resemble something organic but it was a surprise when it ironically revealed itself to be the shape of an iceberg or mountain.

A: How does your work engage the environment about which it has been created?
JT: I am conscious of the environment my work will be presented in while at the conceptual stage of creating the work. Because the work is informed by devices that magnify and expand the natural world, I often work with glass, or perspex; so that I can explore how lenses and technology combined can extend vision. In ‘Blind Spot’ I worked with Radiant Perspex, the contemporary version of NASA’s space suit helmet glass to create the work. The material itself changes colour and shape depending on the angle on which it is viewed, meaning that as the viewer encounters the work it responds to the viewer’s presence. It also reflects its environmental surrounds so that there is a deeper connection between the object and space that is inherently valuable.

A:Recent works in collaboration with Debbie Symons have become politically charged in relation to issues of climate change and human interference. How does the materiality of the work reflect this?
JT: Debbie Symons and my most recent collaboration was in a research based body of work titled The Catchments Project, which was the first artist in residency programme to be run by the City of Melbourne’s Creative Spaces Program in their new Carlton Connect Studio at Lab 14. The Catchments Project focused on finding innovative ways to give a visual presence and identity to Melbourne’s water system, making visible how the community can contribute to helping make Melbourne’s waterways resilient.

We wanted to change the conversation about climate change so that we were no longer scaring people. We want to empower them to find innovative, creative and lasting solutions so that we can create a ‘super ecology’ in which the natural and manmade water systems support one another. The materials we chose to work with reflect these ideals, for example, radiant perspex because it visually shimmers and brings to life the water system.

A: What can we anticipate to see from you in the future?
JT: 2015 has been a huge year for my arts practice and I look forward to continuing the momentum gained in 2016. I am looking forward to my research and artwork from The Catchments Project being presented later this year at COP21 – United Nations Conference on Climate Change, Paris. I have one more artist in residence program Oct-Dec at Heritage Hill, Dandenong where I will be researching The Hive Project: Architecture for Bees, addressing global Colony Collapse Disorder; the mass disappearance of bees from ecosystems around the world and the implications the arise.

In 2016 I will be shifting my practice towards creating more work within the public realm, working with scientists and engineers to create outdoor temporary and permanent installation based works and sculptures.

To see more of the artist’s work, head to www.jasminetargett.com

Entries are open until 31 August www.aestheticamagazine.com/artprize 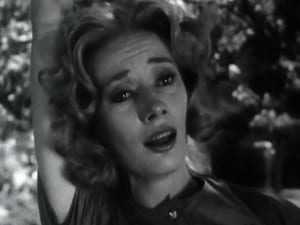 We spend some time speaking to the shortlisted Aesthetica Art Prize artist Sara Brannan. Using films as found objects, they are re-edited into short videos focusing on the female lead character. 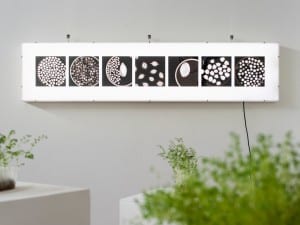 The Aesthetica Art Prize celebrates projects in a wide variety of mediums. Half-way through our countdown to the 2016 call for entries deadline, we reflect on Lorenza Ippolito’s artists’ film.