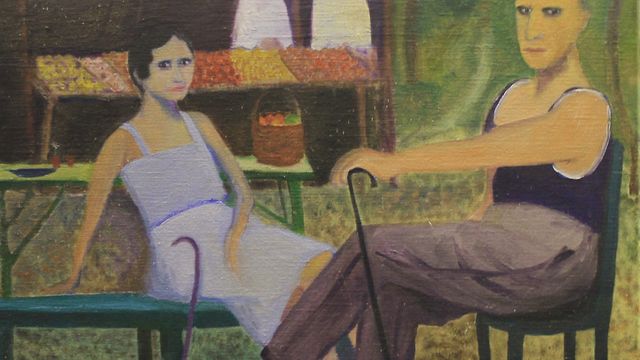 Pippa King is a UK-based painter and poet. She is a colourist and her thematic works express a passion for the North Norfolk landscape and coastline, as well as mythical subjects. King enjoys working in series such as Literary Heroes & a Few Villains, Myths, Moths & Marshes, A Personal History of Flying, Love Letters to Utamaro and Sea-Dogs & Divas. She has exhibited widely, including the Summer Exhibition at the Royal Academy of Arts and The Guardian Best British Art Now show. King’s work is held in several notable private collections.

Artists’ Directory listings are included in the print edition of Aesthetica. To view the full October / November 2021 selection, pick up a copy of Issue 103.