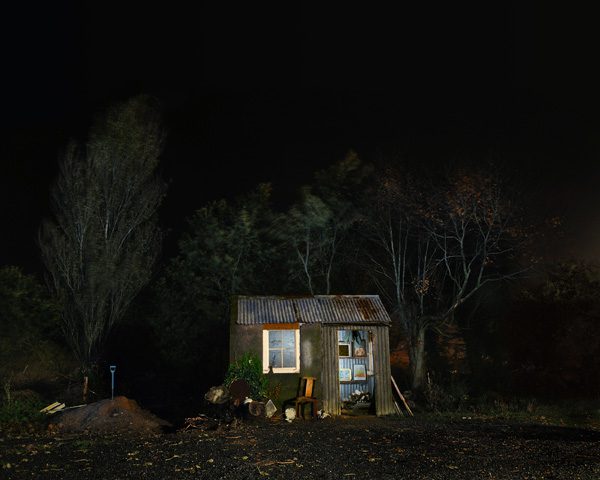 The 2012 Aesthetica Art Prize ends this Friday, get your entries in now!

Aesthetica has consistently supported and championed artists working in all mediums. Artists may submit their work into any one of the four categories; Photographic & Digital Art, Three Dimensional Design & Sculpture, Painting & Drawing, Video, Installation & Performance.

Stuck for inspiration, here are some examples to help you. This selection was taken from the Aesthetica Creative Works Annual 2012, available to purchase here.

1. Patrick Hogan: There Was A Man, Beside A Wood, He Was Digging Holes
Patrick Hogan is an Irish Photographic artist. The winner of the Gallery of Photography Artist Award 2011, his work was also selected for contention in the ‘Hey Hot Shot’ International Photography Competition 2012, and has been published in a number of international publications. This image is part of a short picture sequence Patrick created in 2010 called Solitary, Half Mad. It’s a fictional story about a man who lives in a wood and uses photographs taken over a six month period, mostly around the area where Patrick was living in rural Ireland. The body of work borders realism and fiction and presents a psychological story of poverty and reclusiveness often at odds with the literary and romanticised ideals regarding solitude.

2. Kirstie Macleod: Elysian
Kirstie Macleod is a London based artist whose work explores issues of identity and the passage of time through textiles, sculpture, photography and performance. Elysian, an underwater performance inspired by Tennyson’s poem articulates the internal transition from life into death. The resulting images show spontaneous moments of a journey into Elysian.

3. Eric Zener, Metamorphosis
Eric Zener’s work has been exhibited for over 20 years. This series of work is about being cradled in nature, not as a detached observer. Like us, nature is full of imperfections, fragility and strength. In creating this new body of work Eric approached the painting with an abandonment of the precision that realism so often calls for.

4. Sassona Norton: Touch
Sassona was born in Israel and moved to the USA in 1974, since then her works have gone on to achieve international acclaim. Sassona sculpts the figure as a metaphor to reflect on the conflict between an undesirable reality and the wish to change it. In our time, this essentially timeless issue is magnified by hectic pace and isolation. It is expressed as a struggle between strength and vulnerability, holding back and reaching out. Touch depicts a reach and a beginning.

The Aesthetica Art Prize is open for entries until the 31 August this year. For more information and to submit: www.aestheticamagazine.com/artprize 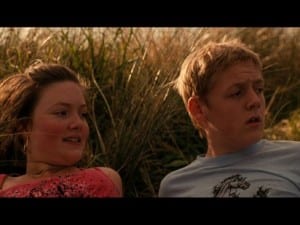 The Scouting Book For Boys in Cinemas Now

Aesthetica has consistently supported and championed artists working in all mediums. Artists may submit their work into any one of the four categories. Open for entries until 31 August.

Screened at ASFF 2012, Daddy is a visceral expression of director Sydney Southam’s knowledge of her father’s suicide. The artist film depicts Southam’s privileged, yet tragic background. 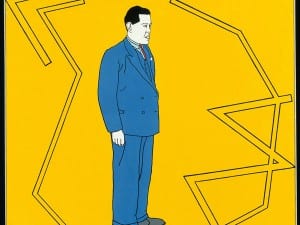 The majority of Patrick Caulfield’s work sees his gaze turned towards the croissant-and-orange-juice world of 60s, 70s and 80s pan-European glamour. At Tate from 5 June until 1 September.